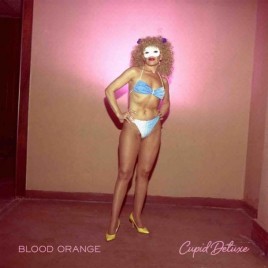 My year started with cupid deluxe on repeat. Meaningful lyrics and funky tunes filled the months in between high school and uni. Nothin to do and nowhere to be. Listening to this song always brings back the sense of calm I felt then. Can’t tell you how many times I scrawled the lyrics to this song in my journal. Little slivers of truth that really helped ground me when the stress of results and uni began to flow over. 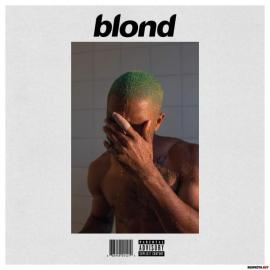 Few months ago I wrote a letter to a friend I haven’t spoken to in a while and I spent a lot of time talking about this song in it. I never sent the letter, it stays tucked in the back of an old journal. But this song remains one of my favourites. For me, it’s stillness. It’s just impossible to move when you hear the words “I’m sure we’re taller in another dimension.” Always brings me back down to Earth.

First time I heard this song I was sharing headphones with Emma on the bus back from law camp. Months later we would go to his concert together. I think I like this song the most because it really resonated with what I was going through at the time. Starting uni meant moving away from my life at high school, leaving friends that no longer fit, old behaviours, routines. Letting go of the old to embrace the new. 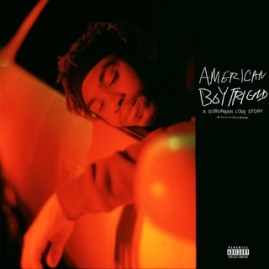 To me, this song is the walk to uni from Redfern station. First heard it playing at the end of a podcast and immediately fell in love. Now it represents a brief period of my life defined by matcha tea in a flask, sitting in curvy chairs, questionable fashion choices, and spending way too much money on Thai food. Don’t remember much else about this time, but Kevin was definitely the playlist.

I know I’m not yet 20 but something about this song just struck me. It embodies that kinda nostalgia you feel about years of your own life, who you were, where you’ve been. Makes me reflect and look forward to what’s to come. I’m 20 next year and maybe I’ll understand this song more then. But even at 19 it means a lot to me. 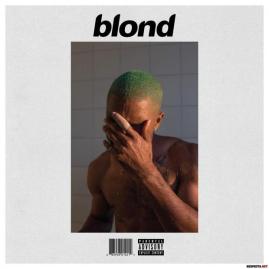 Of course another Frank song. This one for me is staring wistfully out the window of the train watching the blur by. It’s early mornings trying to stay awake for those 9am classes. It’s trying to remember there are good days and bad days and it all just comes and goes. I remember dancing around my kitchen one morning to this while my tea was brewing. Always makes me grateful.

cranes in the sky – solange 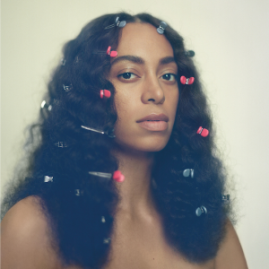 This song means so so much to me. The feeling is best described by solange in an interview:  “I was working through a lot of challenges at every angle of my life, and a lot of self-doubt, a lot of pity-partying. And I think every woman in her twenties has been there—where it feels like no matter what you are doing to fight through the thing that is holding you back, nothing can fill that void…I remember looking up and seeing all of these cranes in the sky. They were so heavy and such an eyesore, and not what I identified with peace and refuge. I remember thinking of it as an analogy for my transition—this idea of building up, up, up that was going on in our country at the time, all of this excessive building, and not really dealing with what was in front of us. And we all know how that ended. That crashed and burned.” Cranes in the Sky reminds me not to try to run away from ugly feelings, but to stand there and let them wash over like waves.

I had milo’s album playing one day during uni. I remember sitting on the chairs outside taste cafe, working through some notes, this song came on and I just stopped. It’s one of those songs that makes you slow down and listen, truly appreciate the words and the tones. My favourite line ‘Omnia mea mecum porto’ is a Latin phrase that means ‘All that is mine, I carry with me’. I really like this because it reminds me that everything I will ever need is already within.

Masego always reminds me of the New York subway. I’d put my earphones in and listen to his album as we rode the Q train back to Newkirk Plaza. Now whenever I listen to this song it brings back memories of snow, messy bagels, crowded carriages and calm. The last part of the song is such a soothing vibe and my go-to when I want to just breathe for a second.

Frank kept dropping new tunes this year and I kept falling in love with them. Something about the way he writes is just so liberating and insightful. He always manages to put feelings and ideas I thought were indescribable into words, and I’m so so grateful.

If I had to choose, this is probably my song of the year. It’s wistful and nostalgic and demonstrates milo’s incredible consciousness. He’s just illuminating, so full of philosophy and a little bit absurd. The way milo delivers the lines really makes you feel what he went through. If you listen to any song from the list, make it this one.

“You make jokes that you’ll probably kill yourself
A transcendental idealist, I can only will myself
You’ll get that reference when you’re older
When you’re a grownup
When you’ve learned circuitry and how to solder
When you’ve paid at least a handful of electricity bills
When you’ve received money from strangers on PayPal
Somehow you feel obligated not to let these nobodies down
I’m not a great swimmer, but I wouldn’t’ve let you drown”

we aint them – childish gambino 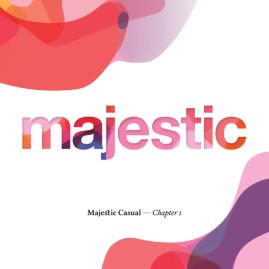 Throwback from the past. When I think of this song now, I think of dancing around Aman’s room and belting the lyrics together outta the windows of my little Ford. It’s such a feel good song, and my anthem towards the end of Semester 2.

“Hawaii touch down, go ahead baby put your shades on
East Side! East Side to the gravestone!”

be about you – winston surfshirt

I’ve been using Apple Music for years now, but I finally downloaded Spotify a few weeks ago and this song came up on one of the Daily playlists it generated for me. It’s such a chill and groovy vibe, and everything I want to embody going into Summer and the new year. Cool, calm and funky.

“A quarter of my life has almost passed
Even shorter if you mightn’t be making it last
When I was on the back seat saying
Don’t know how I feel about you”
spotify playlist: